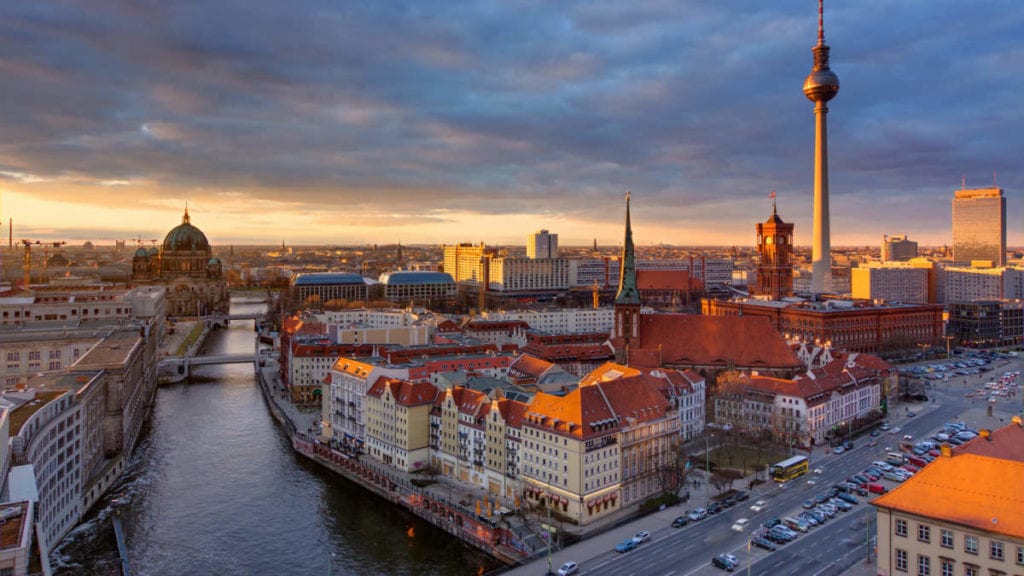 The 31st of January 2020 at exactly 11 pm GMT will be remembered as an historic day in the history of the United Kingdom and the European Union: Brexit has really happened. However, it is now time to look forward and perhaps New Zealand´s Minister of Foreign Affairs and Trade, Winston Peters, had a feeling for what was going to happen when he and his Ministry released their strategic intentions plan for the country in 2018. It´s a strategic framework, a four-year-plan (2018-2022) developed by the Ministry of Foreign Affairs and Trade (MFAT), which includes the aim to ´lift` NZ´s relationships with five selected countries. Within the strategy paper, it is very significant that Germany was selected as the only European country overall. All other countries sit within Asia: Japan, Indonesia, Singapore, and India.

Why is this strategy important for NZ?

The foreword of the strategic paper reads that New Zealand aims to be more present internationally to achieve its objectives: “The Government has recognised the need to invest in the Ministry (of Foreign Affairs and Trade) to strengthen our influence and show that New Zealand is a country that engages with the world, contributes to solving global challenges, protects its interests, and promotes its values.” For this very reason, New Zealand´s Government has agreed on additional funding of NZ$ 714 million over a period of four years to boost these goals. Firstly, most of the funding will be directed towards the Pacific to help reduce Pacific Island countries´ vulnerability to the impacts of climate change and to assist these countries progress towards the United Nations Sustainable Development Goals.
Secondly, within this strategy lies the goal to grow a more sustainable and productive economy for New Zealand. This includes ongoing negotiations of free trade agreements to secure the country´s access to offshore markets. Thirdly, a very important part of NZ´s strategic goals is to build and leverage targeted international relationships.

In order to build these relationships, NZ Government agencies such as NZTE, MBIE, MPI, Education NZ, Tourism NZ and Investment NZ were consulted as part of the creation of the strategy. This strategy is also meant to contribute to the objectives of other stakeholders such as the German Federal Ministry of Foreign Affairs, the German-New Zealand Chamber of Commerce (GNZCC) and the business community.

Given shifting geopolitical dynamics, New Zealand´s Ministry of Foreign Affairs and Trade has decided to “build new and enduring mechanisms to lift (their) engagement with Germany”, to strengthen its links with a like-minded partner to manage risks and catalyse opportunities for cooperation. The associated Germany Strategy provides a four-year plan to support this goal, which aims to see Germany become a reliable and influential partner for New Zealand in a post-Brexit EU.
The current bilateral relationship between Germany and New Zealand is based on common values, good access, and communication, and it is full of potential. Germany can be best described as the economic powerhouse of the EU as it makes up 29 percent of the Eurozone´s GDP. As one of the founding members of the European Union, its market is defined by a highly skilled workforce, stable infrastructure, and diverse industries. As the largest economy in the European Union, Germany is an influential, valuable and reliable trading partner for export and import businesses in New Zealand. With total trade in goods and services worth NZ 3.8 billion dollars. As a leading location for trade fairs, Germany plays an important role for many New Zealand businesses that want to source new product innovation as well as businesses that want a platform to promote their company and products on a world stage.