The number of visitors to New Zealand has grown strongly over the past few years, and growth is expected to continue.

The Government is introducing an International Visitor Conservation and Tourism Levy (IVL) from 1 July 2019 to enable our international visitors to contribute directly to the infrastructure they use and help protect the natural environment they enjoy.

From 1 July 2019, most international visitors entering New Zealand will be charged a levy of $35. It will be collected through the immigration system, with travellers paying the IVL alongside visa or NZeTA (New Zealand Electronic Travel Authority) fees

Most people entering New Zealand on a temporary basis will need to pay the IVL. This includes for a holiday (including through the working holiday scheme), some student visas and some short-term work visas.

There are some exceptions, most notably Australian citizens and permanent residents, and people from many Pacific Island counties.

To make it easy for visitors, the immigration system will determine whether a person needs to the IVL when they apply for a visa or NZeTA application. 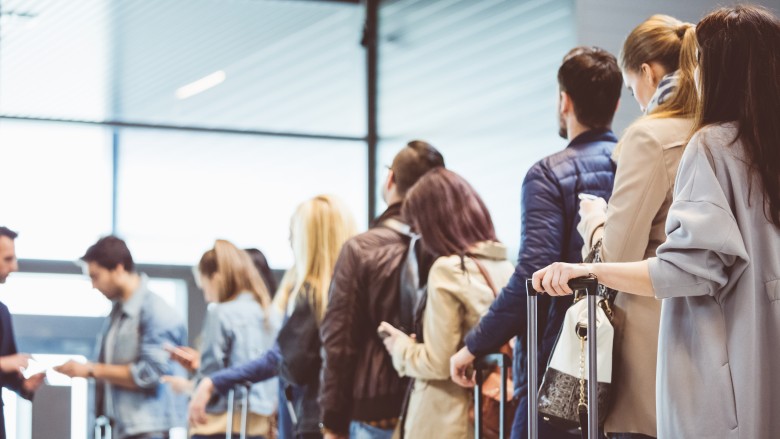